"DID MOSES WRITE THE TORAH?"

"DID MOSES WRITE THE TORAH?"

Skeptics Say No, But What Does the Evidence Have to Say?

Skeptics Say No, But What Does the Evidence Have to Say?

Join me a journey to discover the evidence behind the Mosaic authorship of the Bible and know the truth of God's Word.

Join me a journey to discover the evidence behind the Mosaic authorship of the Bible and know the truth of God's Word. 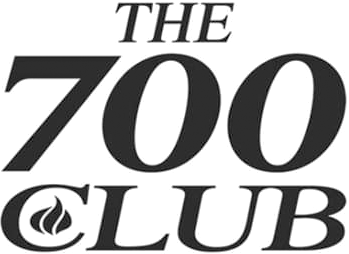 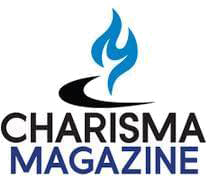 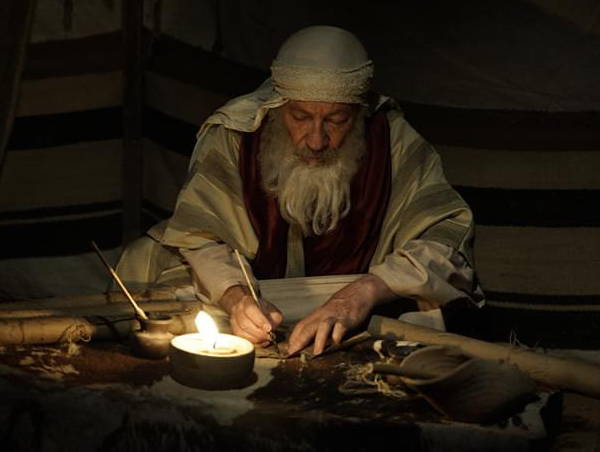 Jesus himself acknowledged that Moses could write.

Yet, mainstream scholars firmly deny this, citing their belief that a writing system like Hebrew (as seen in the earliest copies of the Bible) wouldn’t have come into existence until 1,000 years after Moses lived...

If the scholar's line of thinking is to be believed, a cascading effect of unreliability spills into the other stories of the Bible - casting Jesus Christ himself as a liar.

The Moses Controversy examines this question in depth, through the lens of material, historical and archaeological evidence. What you’ll discover will amaze you and deepen your faith..

In All Of History, Never Before Has It Been More Important To Understand The Truth.

It seems that the further we go in time, we experience harsher and harsher opposition to the truth of the Bible and its validity.
In this incredible new groundbreaking film, you'll engage with the scientific discoveries that could reveal the truth of it all. 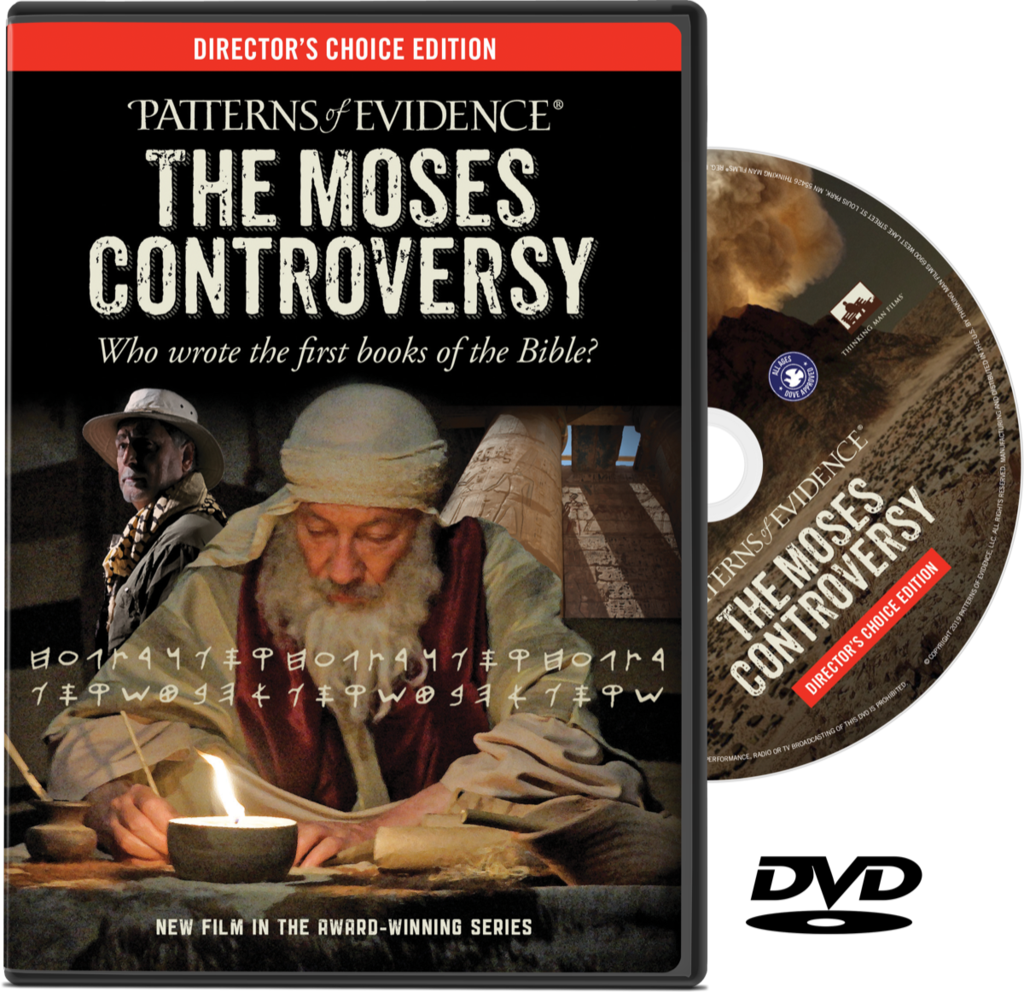 A great argument for the Bible with evidence supported by history-and it's easy to understand!

The Moses Controversy underscores how Exodus is the master narrative of our American and Western Freedom.

We learn from this film-and it's overwhelmingly important-the same moment that God was speaking to human beings directly at the revelation at Sinai, He was also giving human beings the knowledge of creating an alphabet that could make those words permanent and eternal.

The Moses Controversy is a compelling, must-see film for everyone who takes the truth seriously... There are few films that have captivated my attention like this one.

Wanting to know the facts behind your faith is a great thing. Now, more than ever, people are doubting the validity and reliability of the Bible. Equipping your mind with answers to your faith allows you to effectively articulate your beliefs to others, and rest in knowing the truth of God’s Word.

In this film, award-winning investigative filmmaker, Tim Mahoney, sets foot to discover the truth behind the Moses Controversy. Tim confronts the difficult questions, the deniers, the common doubts, and in his search for truth discovers shocking evidence to settle the ongoing debate once and for all. 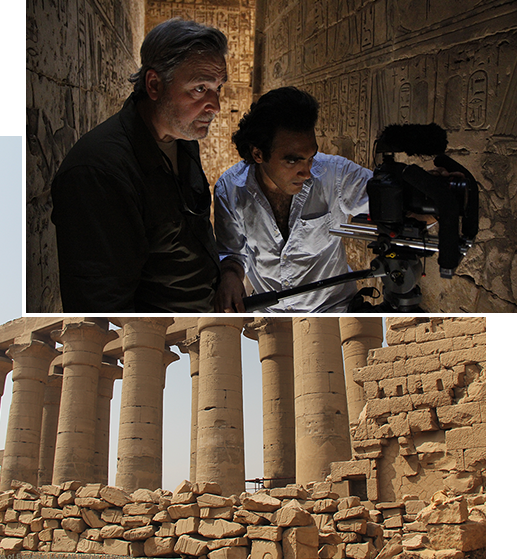 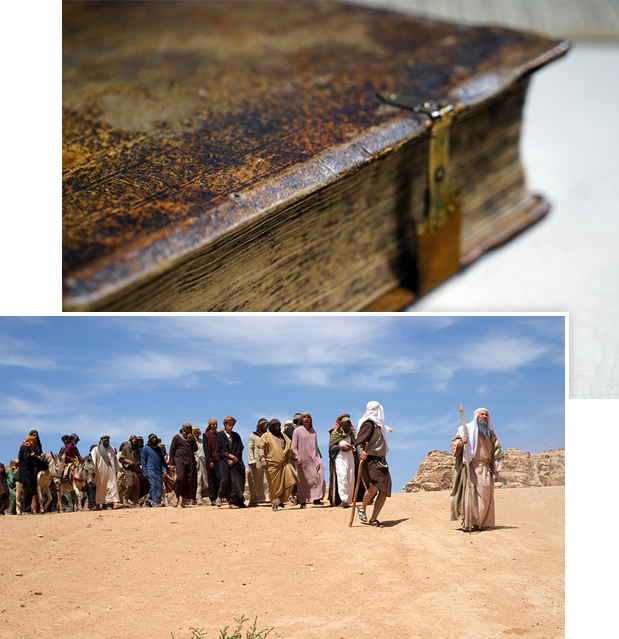 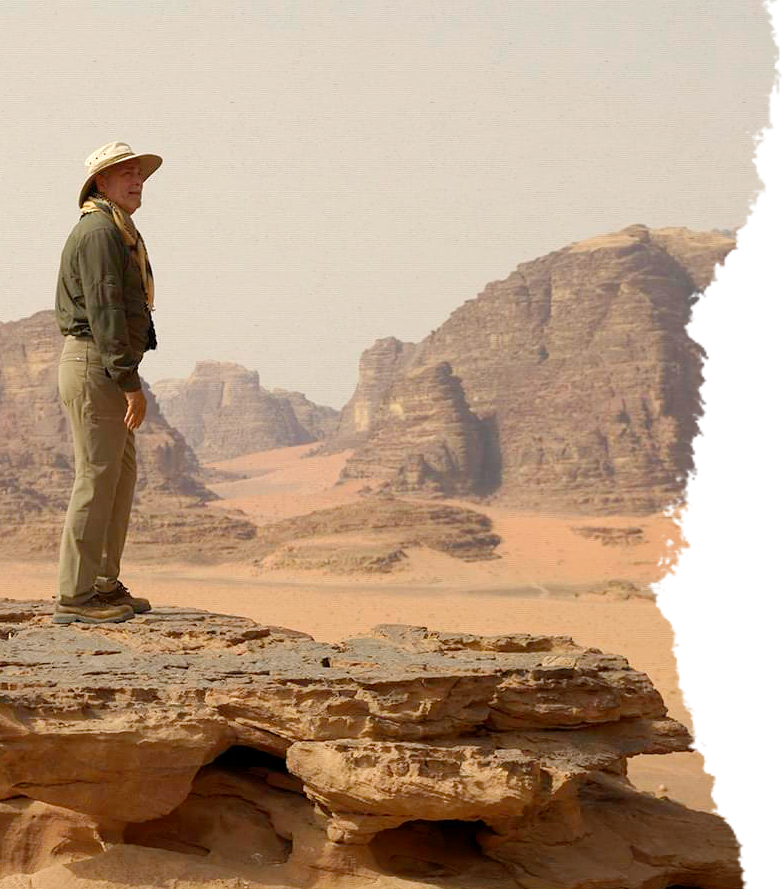 Who This Is For

If you are a truth-seeker like Tim, and would like to understand the truth behind the stories of the Bible

If you have been confronted with those doubting if the Bible is true and claiming the stories of the Old Testament don't align with history
If you are tired of hearing that the stories of the Bible don’t need to be true and all you just need is faith
If you love to learn about the history of the Bible, and have been looking for answers to the many questions that you may have asked as you have read through the Old Testament. 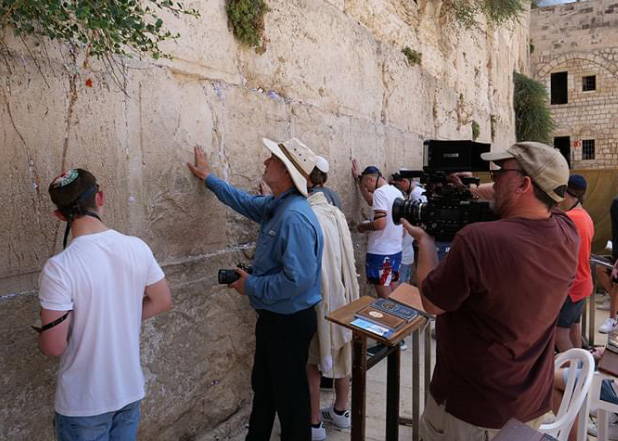 If you said yes to any of these questions above, The Moses Controversy is for you. 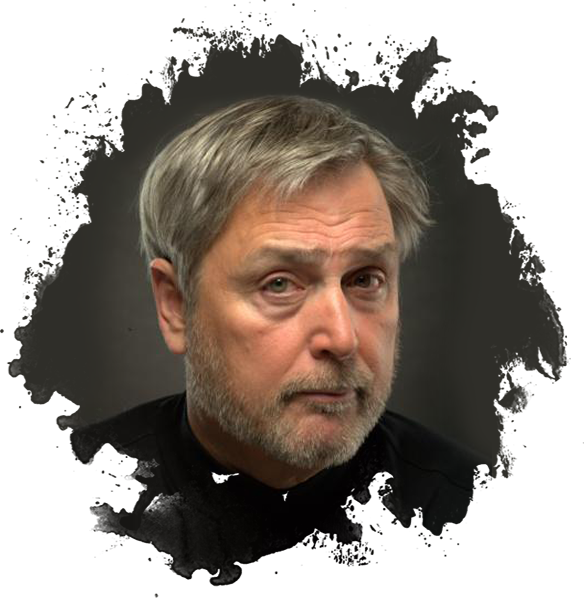 Tim Mahoney is an investigative filmmaker, author, and educational curriculum developer. He has been studying and pursuing the scientific and archaeologic evidence associated with Biblical events for the last 18 years. Tim founded Thinking Man Films and Media in 2014 – with the stated purpose of encouraging people “to reexamine what they have been taught about science, history, religion, and culture” – and has over 30 years of experience in the television and video production industry.

A thought-provoking reconsideration of the evidence and a richly-rewarding journey.

Patterns of Evidence: The Moses Controversy brings to life the Bible. It takes you back into history and delivers on its promises that the Bible is an accurate accounting of historical facts. Great family viewing.

The Moses Controversy is a fascinating and compelling story that brims with intellectual fire-power for those who are open-minded enough to give the Bible's authorship a second look.

To the millennials who are today challenging the establishment, social institutions, structures, and established norms and traditions that we've accepted, they need answers like this one, and I think this is a Godsend.

As we have said, this is a limited time offer, and you will not find this price anywhere else. Make sure to get this in your collection so you can continue the series as we explore the verifiable truth of the Bible, and continue to strengthen your faith through it all.

The documentary does an excellent job in presenting the origin of written language and discusses the plausibility that the first alphabet and written language was an early semitic form. This would have made it possible for Moses to record (first hand) some of the most important events in human history.

I highly recommend watching the companion documentary, "Patterns of Evidence - The Exodus" as well.

Tim has made another Classic documentary concerning the Bible and it's importance in mankind and how it can be trusted. Many of the world's men want a reason to doubt and often use their own understanding and present facts with a bad conclusion. Tim has taken facts and presented them in a way that we can believe on what God's word says, showing that there IS a reason to believe what the Bible says. I have been sharing Tim's videos with friends in church and also on Facebook and Twitter as I can, I think I need to do more, his work is excellent and I find these videos fascinating. I can't wait for the extended interview versions to be released as he did in PATTERNS OF EVIDENCE.