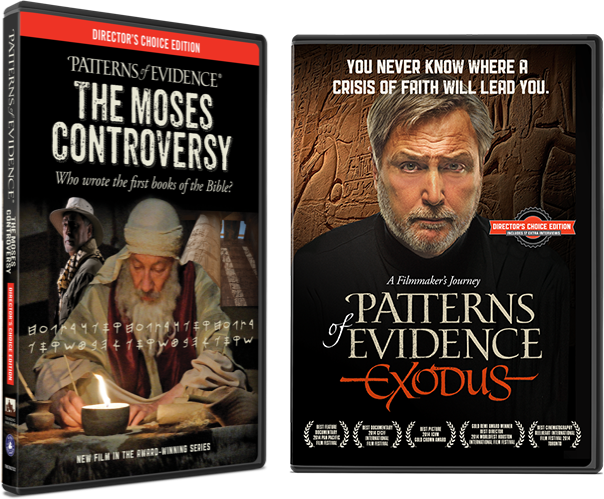 Join thousands of other people as a community of 'THINKERS' that have discovered the films. 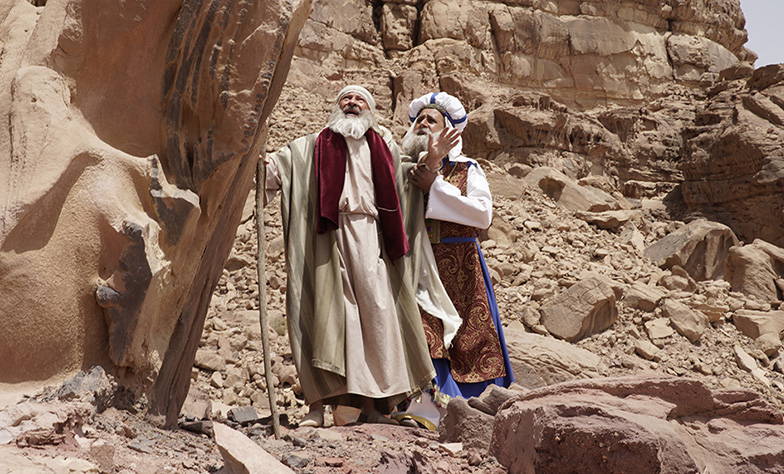 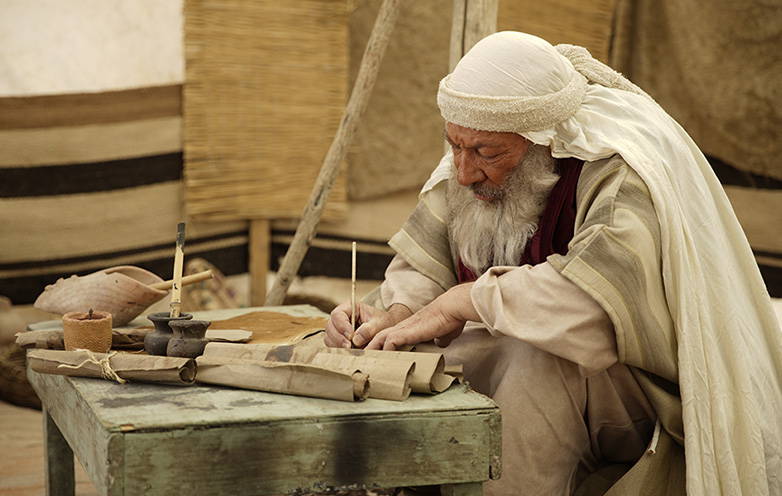 This Holiday, It’s Your Turn.

The Exodus Film is our most watched, and most reviewed film.The Moses Controversy examines some of the most important questions in Biblical history for believers.

Your journey starts now, with our first two films for just $33.90. 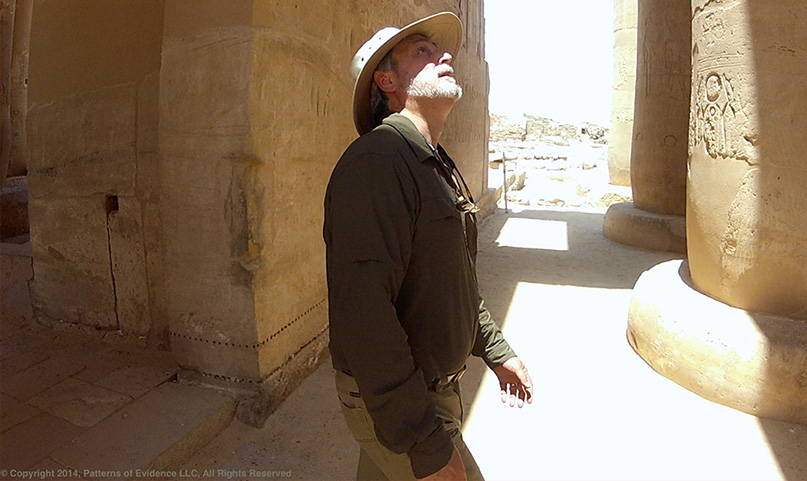 Help Someone You Know Start Their Journey

The Exodus Film is our most watched, and most reviewed film. It is also the logical place to start, as the first film in the series. Many of us know people who may doubt.

Saying “Is the Bible even true? Can I trust the Old Testament? Is there a world where these events could have even taken place? Give the gift of peace-of-mind and invite someone you care about into the Patterns of Evidence Community Today!

What the People Have To Say

“I would highly recommend this movie. The director shows the assenting along with the dissenting viewpoints, and proves the claims he makes with conclusive information, details and facts."

"I loved it, saw it on screen and then bought the DVD. I immediately recognized the Semitic writing as ancient Hebrew from my Hebrew word studies. Thank you for shining the light on God's word and making a stand."

“This was so well written and well researched! I highly recommend it. It was so well done that I decided to get a group together to rewatch and discuss it. They all agreed and enjoyed immensely."

Inside The Moses Controversy 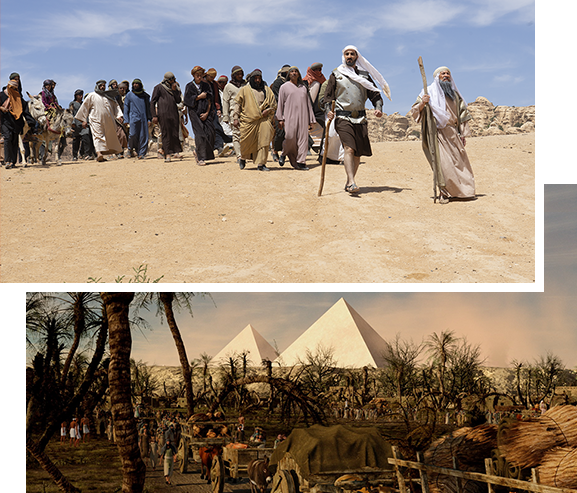 Tim Mahoney was raised to believe the stories of the Bible were true. But mainstream scholars reject the Bible’s claim that Moses wrote the Exodus journey as an eyewitness account, they believe it is just an exaggerated tale. These scholars emphatically declare Moses didn’t even have a writing system like Hebrew to record it; instead, the writing of Exodus came more than one thousand years after the fact.

Since the Bible claims that Moses was the author of one of the greatest stories in the entire Bible—the Israelites’ Exodus out of Egypt and their journey to Mt. Sinai where Moses received the Ten Commandments from God—Mahoney realizes that the question of Moses’ ability to write its first books impacts the credibility of the entire Bible.

Traveling throughout the Middle East to see where the patterns lead, Mahoney uncovers profound new scientific evidence you have to see to believe!

The Exodus Film: What People Think

What the People Have To Say

“I love the analytical approach you took and the graphics you used. I was blown away by Patterns of Evidence: Exodus and have given away and shared it with others."

"Very well done and documented! Most of these "documentaries" are fluff and not much substance. This one was not fluff. Lots of understandable facts and presented in an understandable format. Loved it! Looking forward to seeing the upcoming video on Moses."

“Saw the Exodus. Stunning! Powerful! Inspiring and as educational as it is formational."

Evidence for The Exodus

Many experts say there is no archaeological evidence for events like the Exodus. They claim these stories are just myths.

But that is about to change. Twelve years in the making, the critically acclaimed film “Patterns of Evidence: The Exodus” presents convincing new evidence that clearly matches the Biblical account!

Investigative filmmaker Timothy Mahoney journeyed to Egypt, Israel and throughout the world in search of answers to one very important question: Did the Exodus, as written in the Bible, really happen? What he finds is astounding! A pattern of evidence matching the six major events recorded in the Bible. 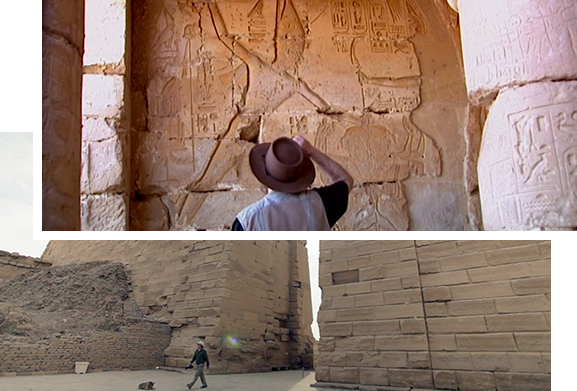